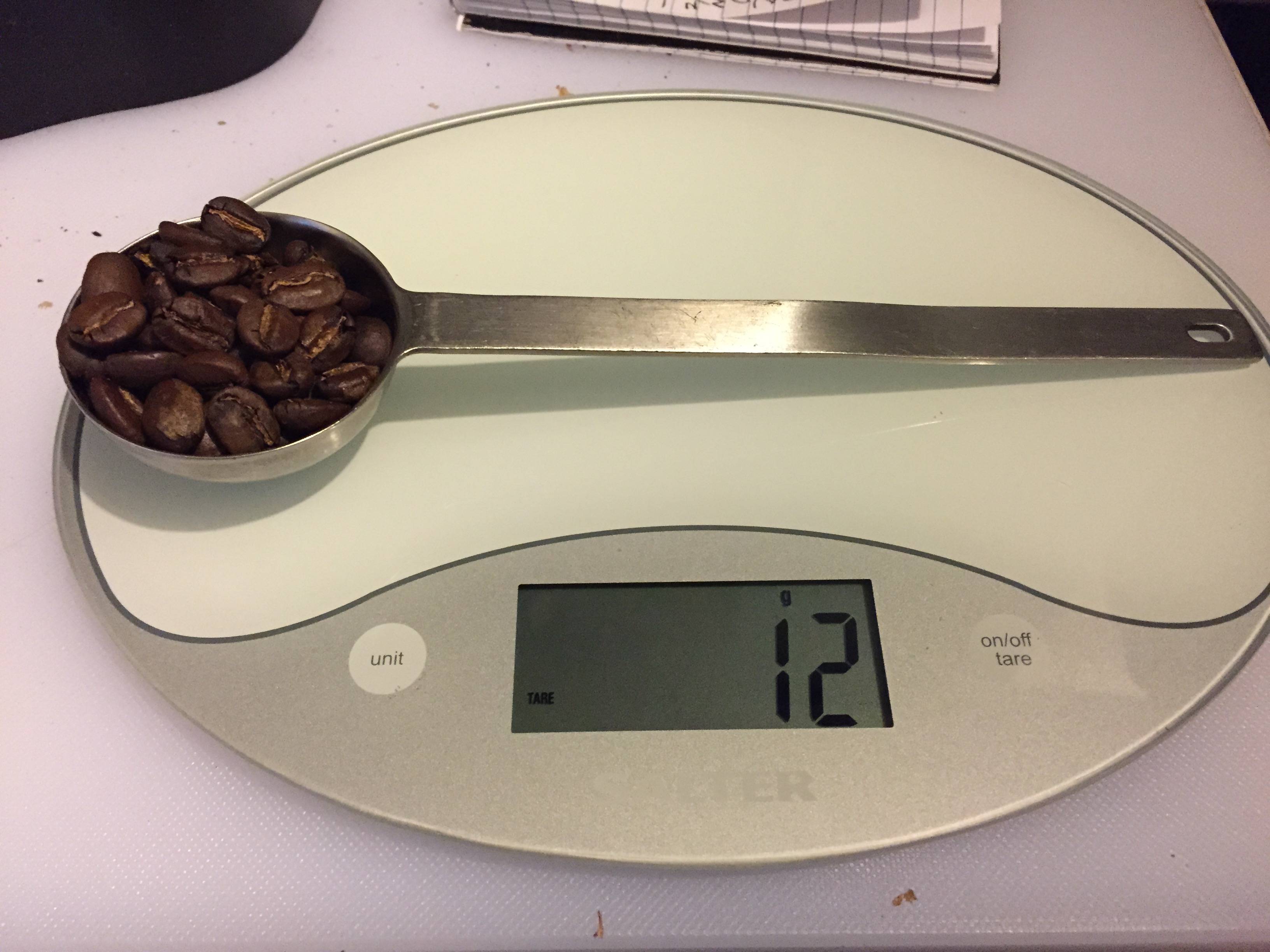 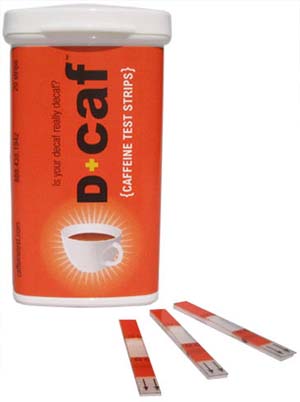 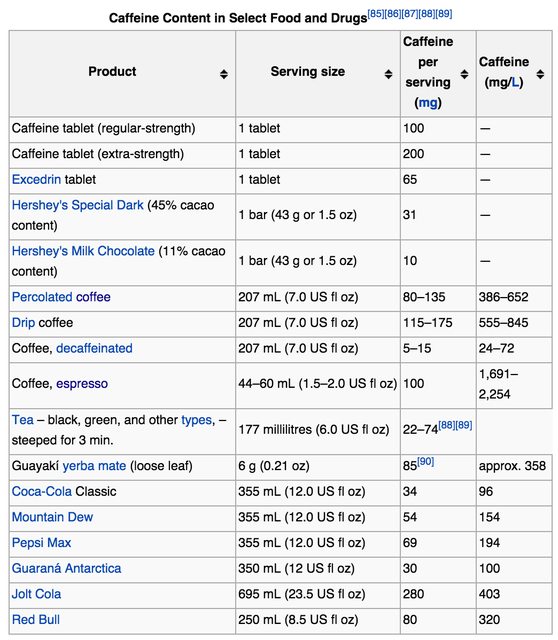 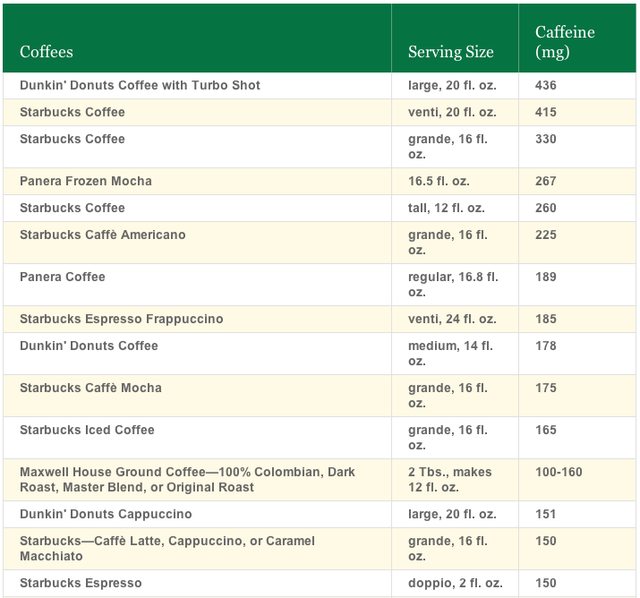 Arne Preuss at Coffeeness in Berlin shelled out for a laboratory to analyze the caffeine content of 15 different brew methods on the same roast batch and published his results at https://www.coffeeness.de/en/how-much-caffeine-in-coffee/

Some arabica beans have more caffeine than others so it's rough, but this is the only laboratory-backed info I've found so far.

I posted a question to Arne's blog post yesterday which has not been approved yet, so doesn't yet appear in the comments. Here is my math from my comment, by which I meant to ask him if he agrees my math is correct, or if I missed something:

If I hear back from him, I may try to nudge him to post results in the form of milligrams caffeine per 1 gram coffee beans, by brew method, on his site, either in that article or a new one for people like us. You want to nudge him too?

For now I am ignoring how water density changes with temperature (I've asked at what temperature Arne measured the 50ml brew sample) and that the coffee grounds absorb about 1.5x their weight in water. Brew yield ml is less than the water added to make the brew.

SueSue
1
2
Add a comment  |
Highly active question. Earn 10 reputation (not counting the association bonus) in order to answer this question. The reputation requirement helps protect this question from spam and non-answer activity.

1
Roughly how strong is one shot of espresso compared to a cup of drip coffee?
14
What is the optimal brewing technique for extracting caffeine?
6
How much weight reduction occurs after roasting coffee beans?
6
Instant coffee has less caffeine than percolated and filter drip?
7
How much French Press is a serving?
4
Why does some coffee "hit me" harder than other coffee?
1
Is coffee a drug that you could give to your dog?
2
How much caffeine delivered by eating coffee grounds
1
Conflicting information regarding caffeine content in an espresso?