French Press: why do grounds sit at the bottom of the pressor before I press it?

I'm not sure how to explain this, but my question is that before I press it the grounds are already at the bottom of the pressor and the coffee seems "light". The taste is also quite sour (but I believe this is because I let it steeped longer that 4 minutes?)

Is it because the ground is too coarse? Attaching the image below: 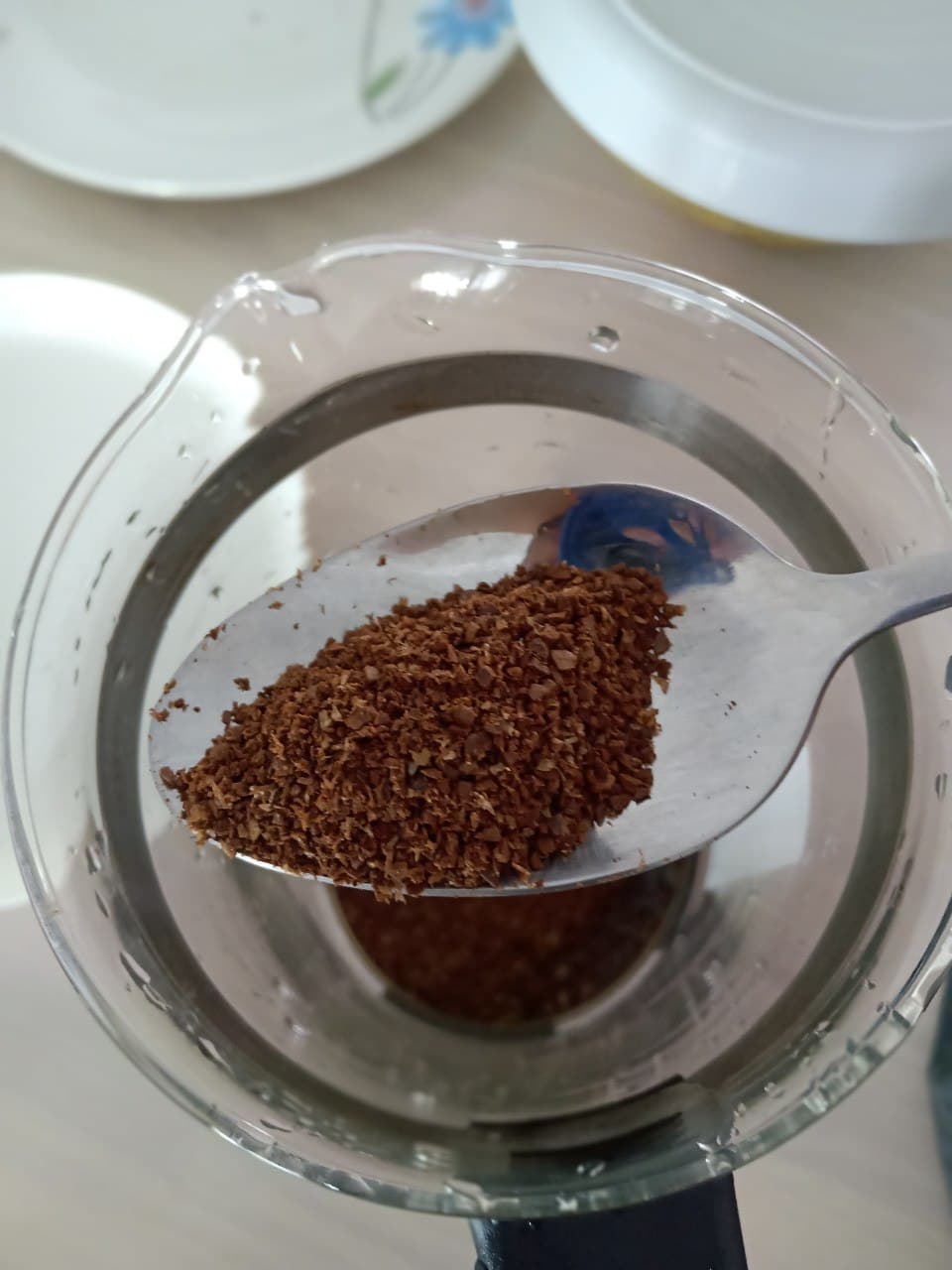 Thank you for the help!

It is perfectly normal for the grounds to fall to the bottom relatively soon, even before pressing. In fact, you don't even need to press, you can just use the plunger as a strainer when you're done brewing. If your coffee tastes too sour, it is most probably underextracted. A weak ("light") body also hints at underextraction. To increase extraction you can let it brew for a longer amount of time, use hotter water, stir it or (the only really sane and repeatable solution) grind the coffee finer. As with all recipes for coffee: try to keep it as repeatable and consistent as possible.

These things can affect grind buyoancy:

So your problem is essentially impossible to diagnose without some experimentation. But there's a good chance the sour flavor is not related to the sinking grinds. Most likely, your sinking grinds are due to coffee that has lost most of it's natural gasses. Check the roast date on the bag. Anything older than about two weeks is probably well degassed with whole bean, and anything older than about four hours is likely well degassed with ground coffee. If you grind at home, grind right before you brew to minimize this possibility. But don't feel bad about sinking grinds. They won't affect your brew but might coincidentally be caused by factors that do affect your brew.

The sour taste, on the other hand, probably has to do with extraction as suspected, but the problem is on the other side of things. It's likely that your grind is too coarse and you're under extracting. Try dialing down the grind a bit, and keep your brew time to four minutes (which is the generally accepted ideal for French press).

29
How can I minimize the amount of grounds at the bottom of my French press coffee?

29
How can I minimize the amount of grounds at the bottom of my French press coffee?
17
How long should I steep in French press before decanting?
6
how to make French Press coffee the right way?
1
Which creates the strongest (and/or better quality) coffee? Espresso Maker vs. French Press
7
Does longer brewing time with hot water negatively effect flavor?
2
Coffee too less for Frenchpress
4
Why do I need to warm a french press before using it?
2
Why do we wait four minutes before pressing down the French press?
1
My coffee isn't acidic enough?
2
Issues with grinding my own beans