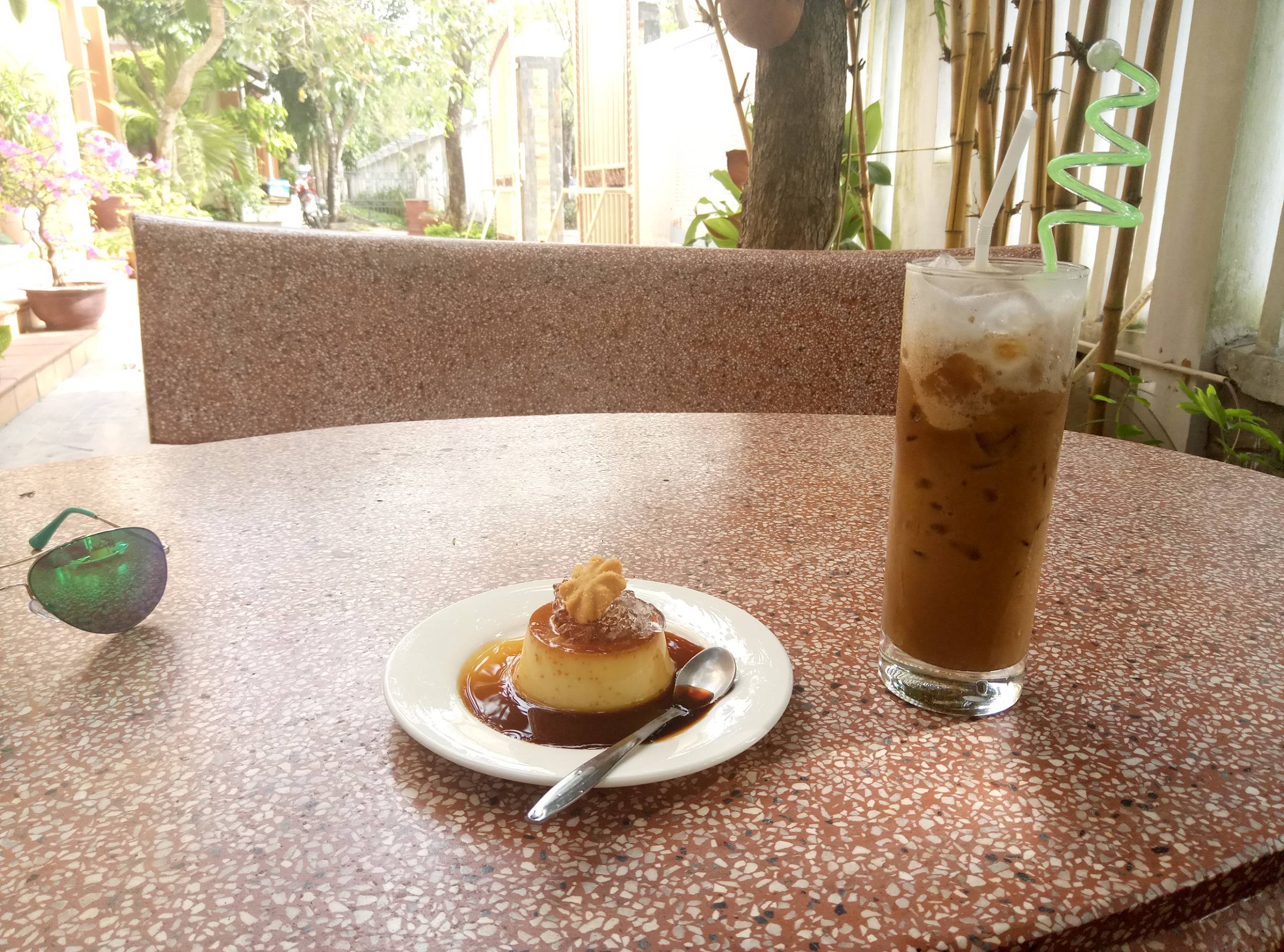 I tried it Vietnam 3 years ago. What is the name of that desert in the photo?

I only know that its origin is probably Phillipines or Vietnam or that area, and that it contains eggs, and the brown thing is coffee flavored.

That is either a Flan, or a Creme Caramel.

The difference between flan and Creme Caramel

Flan is a custard based dessert. All though it is loved in many countries not just Asia its origins are not Asian but ancient Rome. there are many versions of it around the world.

The history of flan.

The history of Creme Caramel.

The caramel topping may have hints of coffee flavor but technically it is not made with coffee. It is melted sugar, melted to a slightly burnt state called caramelized sugar.

This is the cooking stack exchange, right?

Not the answer you're looking for? Browse other questions tagged flavor vietnam dessert or ask your own question.

12
What actually happens with the ground coffee that lost its flavour?
8
Is there a method to make flavored coffee without syrups?
7
Homemade Highlander Grogg
6
What coffee and roast are best for Turkish?
3
Trying to identify which chemical is responsible for a burned plastic taste in certain flavors
3
Why does my coffee at work have a paper/wood flavor?
6
What is the clear plastic sticker on New England Coffee bags for?
12
Does there exist a coffee which is not bitter?
1
My coffee isn't acidic enough?
1
Can “coffee” be made from other ingredients beyond coffee beans?