How to brew coffee without "film" on top

Often when brewing coffee I end up with an oily film that rises to the top of the cup. How do I reduce or brew coffee without it? 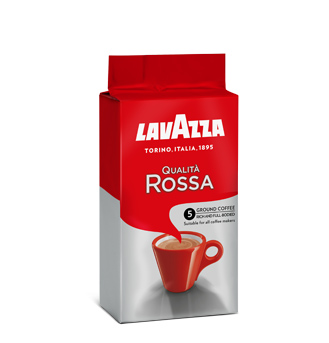 Regarding the pre-ground coffee in a French Press, the website, packaging and company all say its suitable for a French Press / Plunger. Technically it is, the big thing is usually the finer grounds being sifted through the filter and into your cup of coffee. Most people don't like this, I personally don't mind this, though I do prefer not to have grounds in my coffee. If you were to grind your own coffee, you may still get some finer particles pushing through, but not as much

I too use a French Press and I noticed some odd things similar to the oily film when I first started. I changed a TON of what I was doing, so it's hard to pinpoint exactly what caused that to stop. Here is a few things.

Good luck, hope this helps and try to keep changing things and see what works for you.

We just started noticing the film in the last few weeks. We use a water purifier. We tried changing coffee and filters. Stopped using purifier. Nothing seems to help. Our water lines in town were flushed out a few weeks ago. Thinking that is the problem.

10
How hot should water be to brew ground coffee directly in a cup?
29
How can I minimize the amount of grounds at the bottom of my French press coffee?
17
What's the recommended coffee to water ratio for cold brew?
6
how to make French Press coffee the right way?
4
Brew a less acidic coffee
3
How can I make coffee without a machine?
1
Can I just put the coffee on top of the water in a French Press?
2
What is the easiest way to make coffee from beans at home without a device/machine?
1
Stove top coffee?