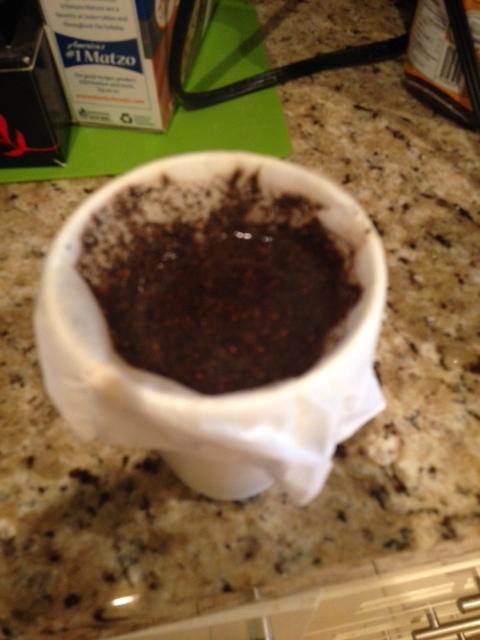 13
How can I make filtering my cold brew easier?
10
Why does the filtrate sometimes well up in the upper cone when using the Chemex coffeemaker
9
What purpose have those grooves inside the dripper?

12
How does Nel Drip compare to paper filtered Pour Over?
5
Do Automated Pour Over Machines provide the same flavor profile compared to manual pour over method?
14
What water temperature and pour speed are best for pour-over method?
7
Should the filter capacity be matched to the brew amount?
8
Why do some grounds float and others sink when brewing by pour over
3
French-press v.s. manual pour over brewing quality
6
What am I doing wrong when I do my pour-over?
8
What's the big deal about pour-over coffee?
5
Can you stir a pour-over?
7
Re-using spent coffee grounds?