Is it Okay to Reuse One-time Coffee Filter Cups for Coffee Pods?

I have a bag of 10 Rombouts filter coffee cups and I wonder if these can be reused: 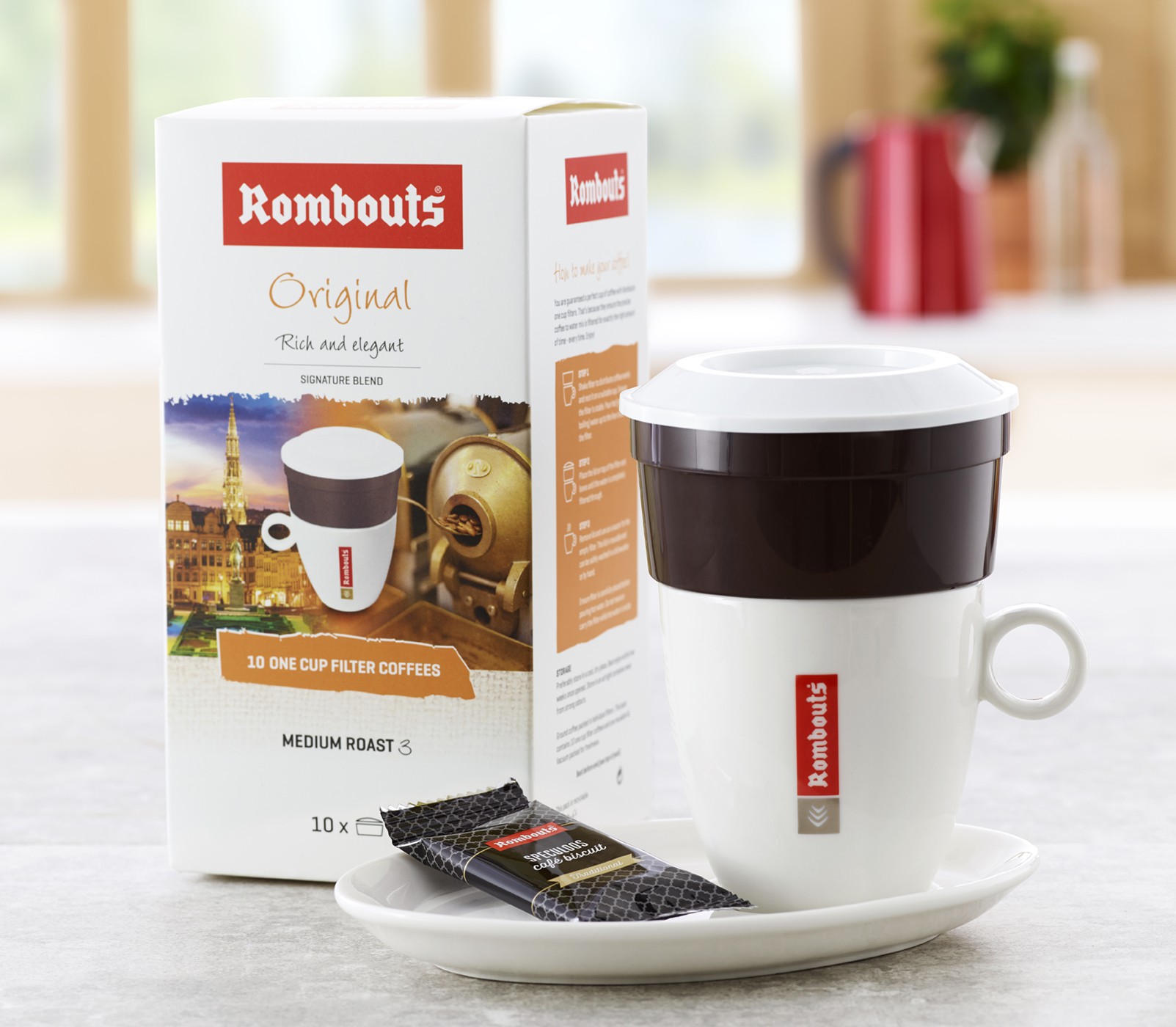 I wanted to reuse them but have concern from health perspective as well as practicality of this. Since coffee in a used filter cup has been used, I would remove it and place coffee pod in its place.

If you can remove the coffee grounds/filter and replace just those, then yes it will be safe from a health perspective. The plastic in the filter "cone" should be food safe, though durability may be an eventual concern. The plastic cup base can definitely be reused, as is intended.

As far as the practicality concerns go, it may be more of a pain than it's worth. The coffee containing part of the filter funnel is going to be pretty well attached, in order to keep it from slipping into the cup below and steeping (like tea) vs. simply having the water run through it. You could probably remove the coffee filter and perch a coffee pod in it's place, but it would not be sealed to the plastic cone, and hot water may run around it without actually percolating through the coffee grounds in the pod.

6
Reusing paper filter by placing metallic net filter in it
3
Do ground beans or brewed coffee lose flavour faster?
2
What is the most environmentally friendly type of coffee filter?
2
How many times can I reuse coffe-grounds to make myself a coffee until it is tasteless/useless?
3
What measurement should I take to buy an atmospheric filter for my espresso machine?
0
Fix my Breville coffee machine filter holder
1
It is possible to completely dissolve coffee grounds while cleaning a metal filter?
3
Tea vs. coffee paper filters: are they interchangeable?