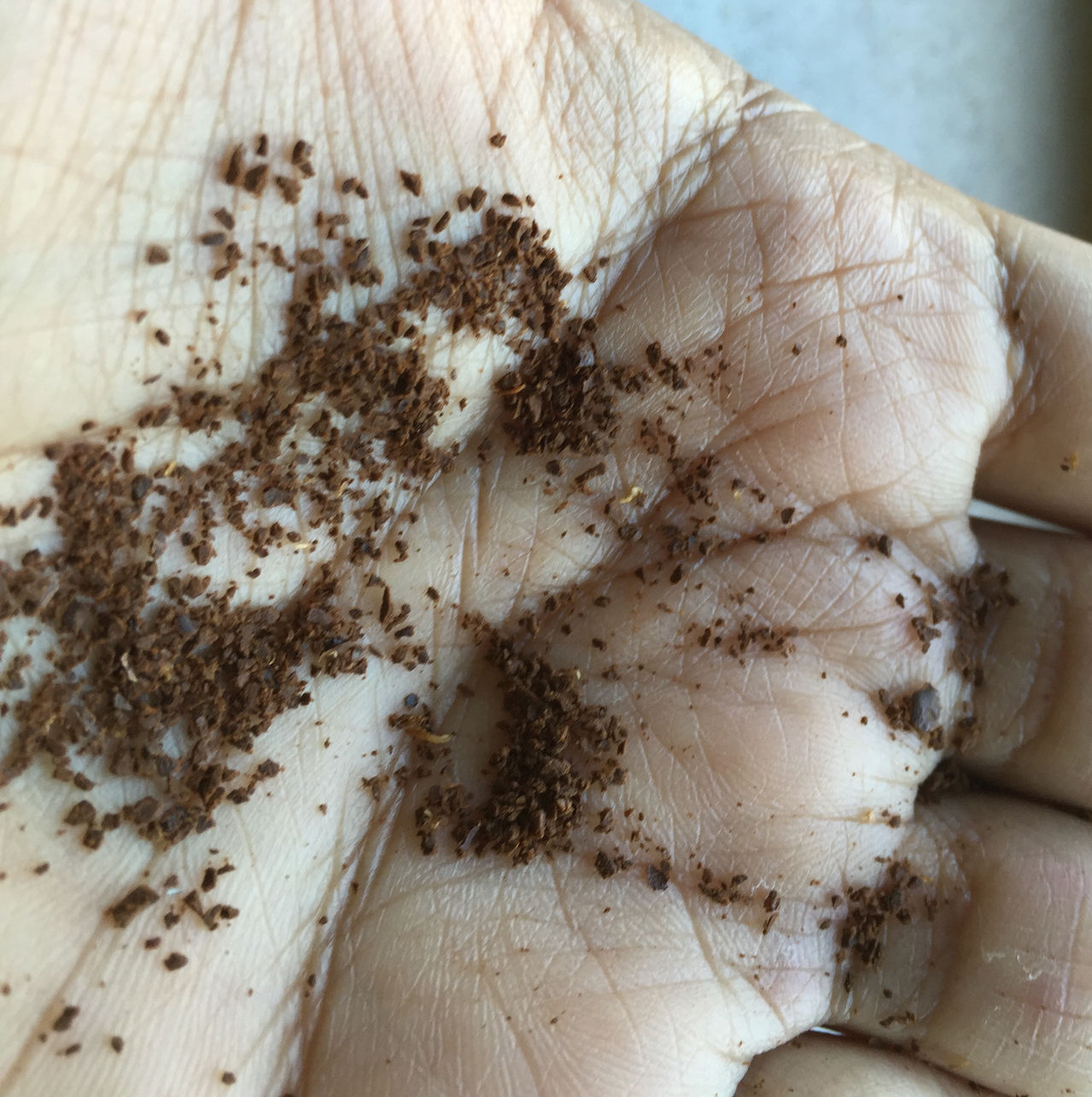 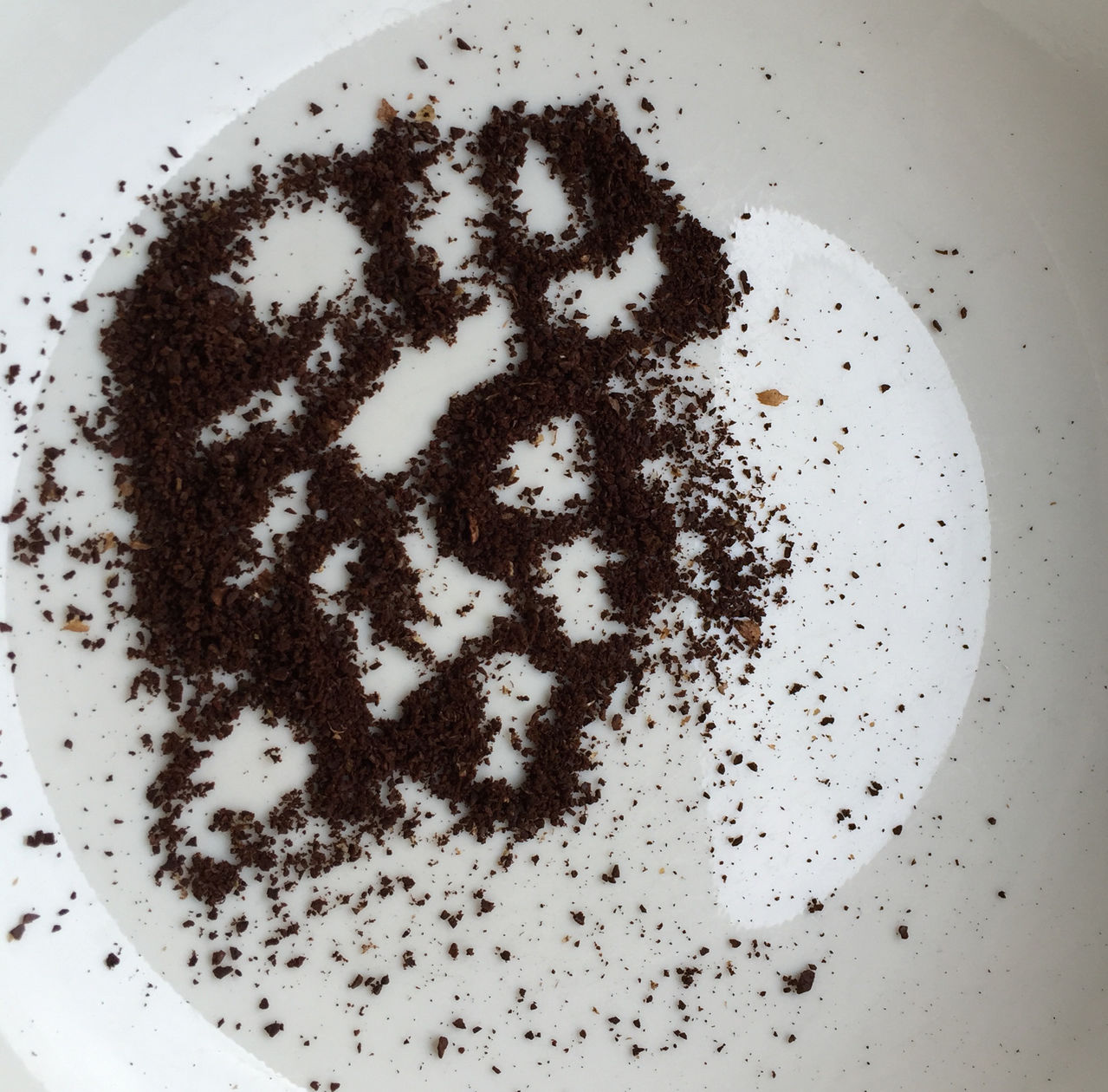 Not the answer you're looking for? Browse other questions tagged grinder or ask your own question.

0
Is the Baratza Virtuozo+ worth it compared to the Encore?
4
Baratza Encore is grinding too coarse