What happens to Colombian beans that do not make Supremo or Extra?

I'm learning about Colombian coffee and its national grading standards of Supremo (highest) and Extra (second highest). Does anyone know what percentage of all beans produced falls into those two categories? What happens to the beans that don't make one of those two grades?

They get sold for less money as "standard export" grade coffee. Because of NFC's marketing campaign, ANY sort of Colombian coffee ends up with higher brand recollection than most other coffee. There is a slightly slanted view of the matter here. The writers are coffee aficionados who prize distinctive origin flavors in their coffee, which is rarely present in NFC graded coffee since they are more often than not mixed batches of beans from different growers. That isn't to say that the NFC's work doesn't ensure high standards for Colombian exports, but it isn't favorable to some sectors of the coffee market who prize distinct coffee from a single origin. 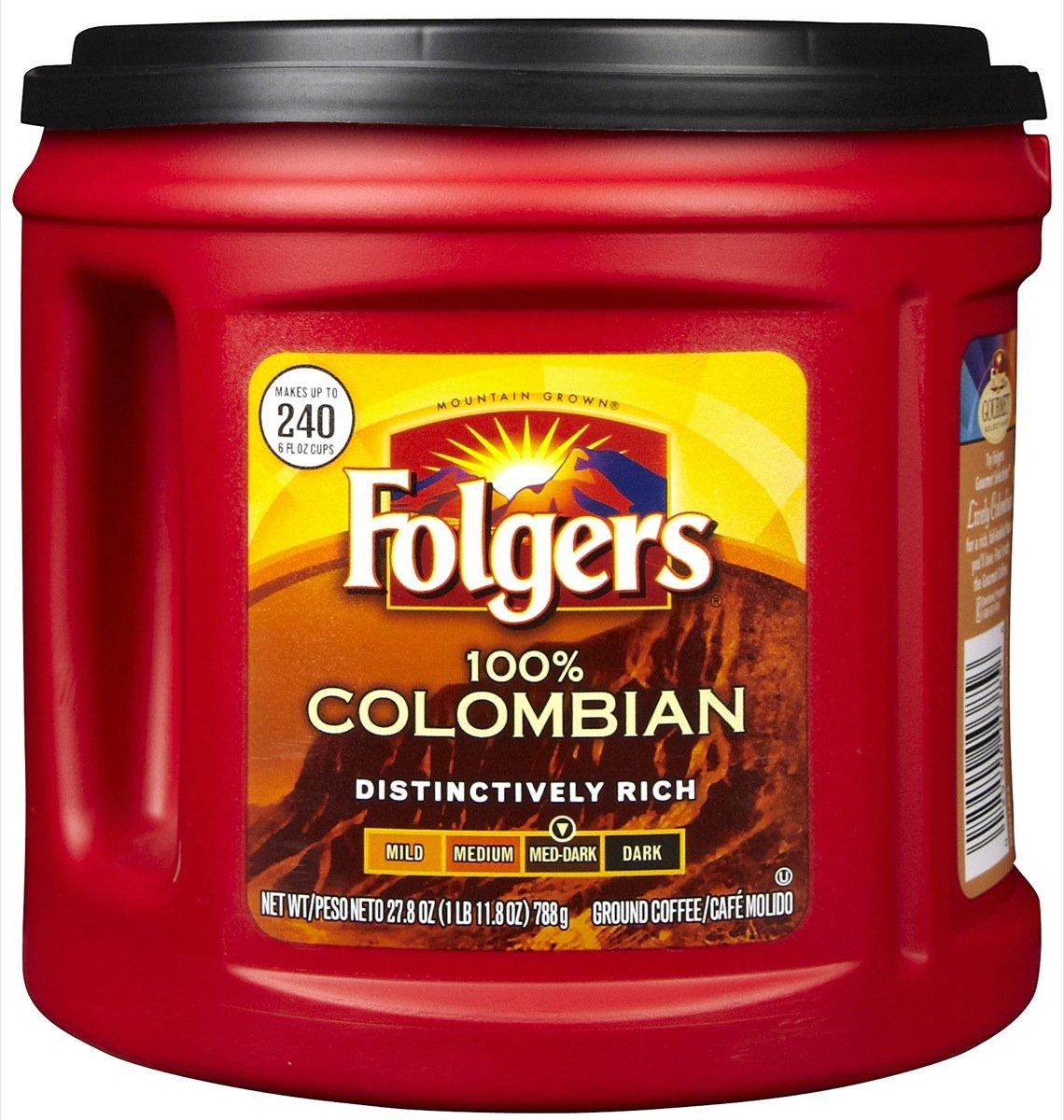 Not the answer you're looking for? Browse other questions tagged growing farming or ask your own question.

6
How does the altitude at which beans are grown affect the final roast?
6
What is the appropriate climate for a coffee plant?
21
What does a coffee cherry taste like?
4
Back to before the beans, My Caffeine Farm
5
What are the guidelines for 'specialty' coffees?
7
Is it possible to grow plants in used coffee ground so that they get coffee flavor?
6
What makes Brazilian coffee unique compared to coffee from other countries?
8
What does Fair Trade guarantee?
3
Where are high-quality coffee beans harvested?
3
After how many days we should pluck coffee beans from its tree?