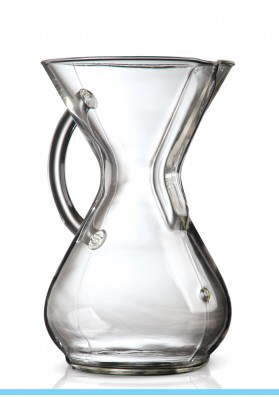 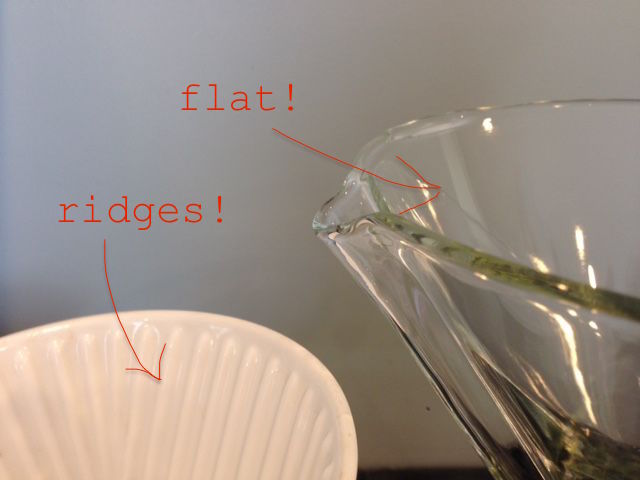 13
Differences between Chemex & V60
9
What purpose have those grooves inside the dripper?
5
Using just a filter without a pour-over to brew coffee

30
Does the hardness of water matter when making coffee?
10
What's the theory behind using thin spouted kettles when making drip/pour over coffee
12
How does Nel Drip compare to paper filtered Pour Over?
17
Why does water remain in the bottom chamber after brewing with a moka pot?
10
When accounting for bloom, why is the common instruction to stir with very little water?
6
How does using coffee filter make the coffee different?
3
When making pour over coffee, why does it sometimes take a very, very long time to drip out of the filter?
2
Why do I get a better cup when the coffee package isn't opened for a while?